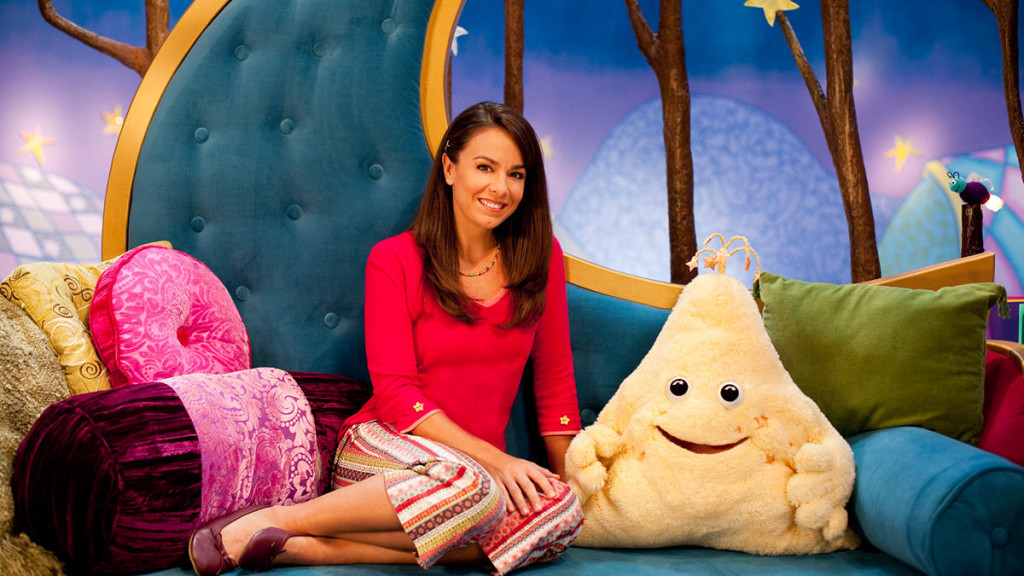 In this first ever episode by The ParentNormal, I ask Michele Lepe, who you probably know as Nina from the Good Night Show on Sprout, if she is able to put her own kids to sleep as calmly as she puts America’s kids to sleep each night on TV. We’ll learn how carrots became part of her kids’ bedtime routine and find out what happened when she tried to change her baby’s first blowout diaper on her boss’ desk.

Links and Items Mentioned in this episode:

In Twin Falls, Idaho, rescuers are still trying to reach a mother who pulled a hamstring while crawling out of her toddler’s bed. The pulled muscle is believed to be a result of the mother’s slow motion technique, her lack of stretching and the unusually long reach of her leg to crawl over her toddler.

A rescue team has been monitoring the mother for hours, but she has waved off every attempt they’ve made to enter her toddler’s room. She whispers that she would rather sleep on the floor in pain than risk having anyone wake up her toddler.

And in Williston, North Dakota, the sleep protests of an 18-month-old baby have extended into their 18th month. The protests, which last long into the night, every night, have ranged from boycotts and hunger strikes to sit-ins and protest marches. The baby has even resorted to civil disobedience, anarchy, graffiti and occasional nudity.

The only protest technique the baby hasn’t utilized is the silent protest. The baby’s father says he wishes his baby’s demands weren’t so inconsistent and impossible to meet, but he’s at least pleased to know his baby isn’t a quitter.

Meanwhile, in Grayfield, Oklahoma, a bipartisan group of parents is leading an effort to change the name of their city from Grayfield to Sleep. The parents claim it’s a simple solution to the city’s tourism shortage, saying, quote, “Who wouldn’t want to go to sleep? The marketing’s already done! I would do anything to go to sleep. Anything.”

A poll of parents in neighboring cities suggests they would be more likely to visit Grayfield if it was renamed Sleep. When asked why, the most common answer was, because visiting Sleep is our only option if we want to go to sleep anytime soon.

And finally, a new study finds that the average person spends one-third of their life asleep. That’s nothing new, but a closer look at the study reveals that the average parent spends all three–thirds of their parenting life awake, primarily because they’re trying to put everyone but themselves to sleep.

The sleep study was bound in book form and provided to parents to help them sleep, but no matter how many times they try to read the long and boring book, they still can’t get to sleep because their kids try to take the book from them, turn it upside down and question it’s lack of princesses and dragons instead of going to bed like they are supposed to be doing. 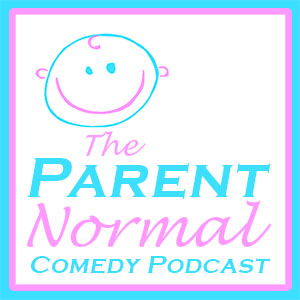