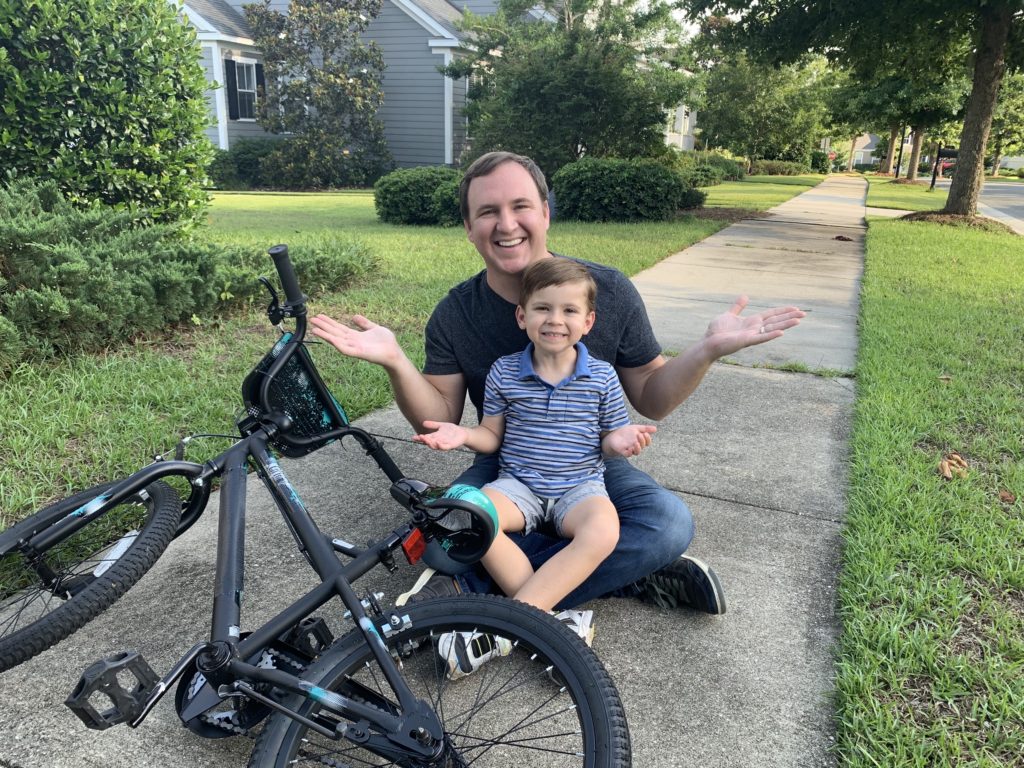 Most people think dad jokes are the lowest form of comedy. Dictionary.com even says that a dad joke is, “a corny and generally unfunny joke reminiscent of the types of remarks made by middle-aged or elderly fathers to their children.”

But most people, including the editors of Dictionary.com, are wrong. Dad jokes are more than corny jokes and shouldn’t be judged by their punchlines alone.

When does a joke become a dad joke? When it becomes apparent. 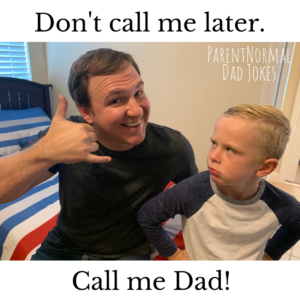 Dad jokes are repeated so many times that they generally aren’t funny to people older than four years old. But if you repeated the best jokes by Jerry Seinfeld, Dave Chappelle or Ellen DeGeneres again and again, they would become corny too. 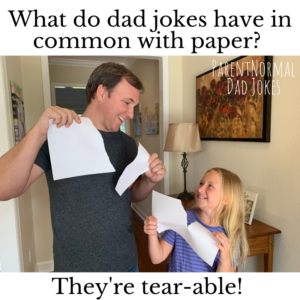 Great jokes have a surprise twist or comment on a specific moment in time. But dad jokes don’t do that. They can’t because they’ve been repeated for generations. And that’s what make dad jokes so special.

Dad jokes are more than jokes. They are family heirlooms, passed down from one generation to the next. Your great-grandmother’s piece of antique furniture may be a bit ugly and your great-grandfather’s pocket watch might not be practical anymore, but you still love them when they are passed down to you. Dad jokes deserve the same type of love. 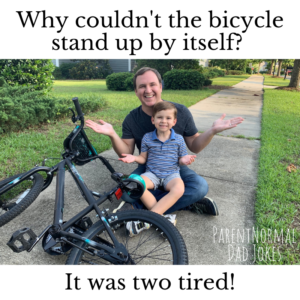 An ugly piece of furniture might be just what you need when you get your first apartment and can’t afford anything else. Likewise, when men begin the dad phase of life, dad jokes are a starter kit for making kids laugh. They may not be funny when your kid’s sense of humor becomes sophisticated, but there is a sweet spot when the jokes are just right.

So the next time you hear a dad joke, don’t cringe. Appreciate it like you do that strange-smelling, yellow piece of furniture from your grandmother’s house that gave you something helpful to put in your first apartment. 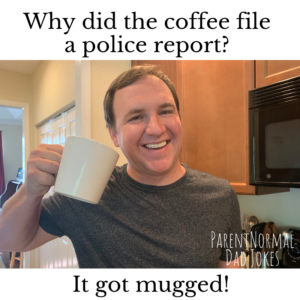 Your Turn to Share A Dad Joke and Possibly Win Prizes

It’s no surprise the folks at Laffy Taffy who create those delicious taffy bars wrapped in jokes absolutely love dad jokes. And in honor of dad’s favorite holiday this June – Father’s Day – Laffy Taffy has teamed up with Parents.com to celebrate dads and their groan-tastic jokes. And for that they are turning to you for help. Through June 21, send in your favorite dad jokes for a chance to win one of five Amazon prize packs valued at up to $2,000. Laffy Taffy will feature the best quips on upcoming packaging, providing the ultimate in Father’s Day bragging rights! A winner will be announced shortly.

Learn more about the contest here!