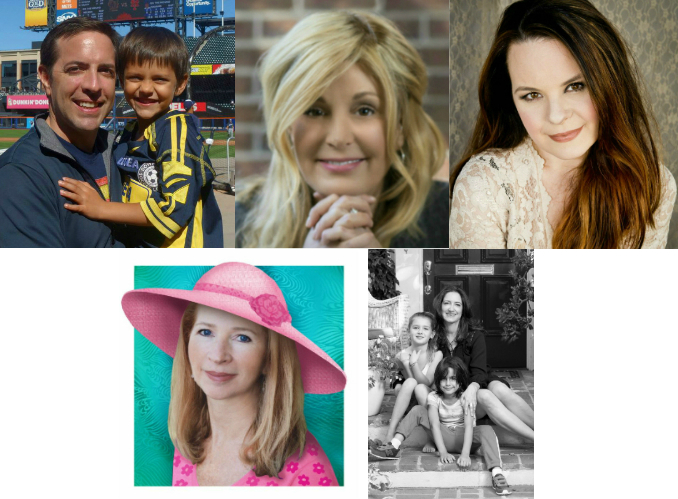 This is the second of two parenting fail episodes I’m releasing this week in honor of my new book Perfect Parenting: A Complete History. (Spoiler Alert) There is no history of raising kids perfectly. Thus, every one of my new book’s 40 chapters are empty. It is the parenting book with the fewest words but most important lesson: You aren’t going to be a perfect parent. Get Perfect Parenting: A Complete History now on Amazon for only $5. 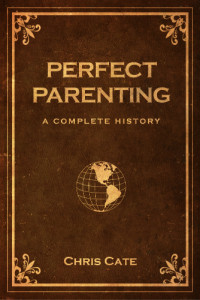 Since nobody is a perfect parent, I ask every guest on the show if they can share a parenting fail that they can laugh about now. And a common fail I hear is related to the tooth fairy. There are a couple of such stories in this episode, so if you’ve dropped the ball when it comes to your duties as tooth fairy, you are definitely not alone.

Parents featured in this episode include: