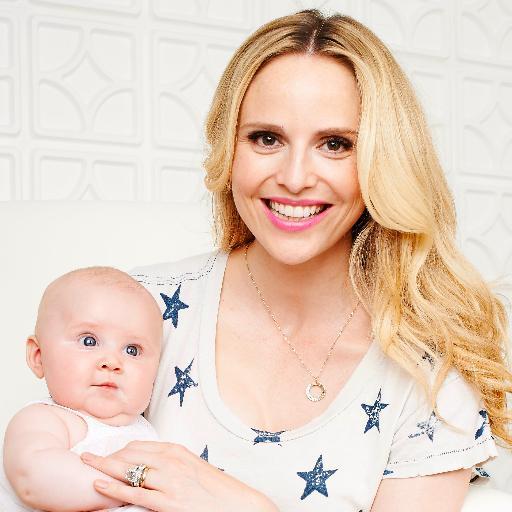 Rosie Pope, star of Bravo’s Pregnant in Heels, is the featured guest this week. In addition to her work on Pregnant in Heels, a show in which Rosie guided soon-to-be mothers and fathers through the joys and perils of preparing for parenthood, Rosie is the author of Mommy IQ: The Complete Guide to Pregnancy. She is also a contributing editor at Parents Magazine and the creative force behind MomPrep, her prenatal, postpardum and parenting education studio and Rosie Pope Maternity and Rosie Pope Baby, her maternity and baby clothing and accessories lines.

In this episode, we talk about what was it like for Rosie to be going through her own pregnancy while helping other new moms, all while on national television. She also shares how she got started helping other parents, what concerns she hears the most from new parents and what advice she has for them.