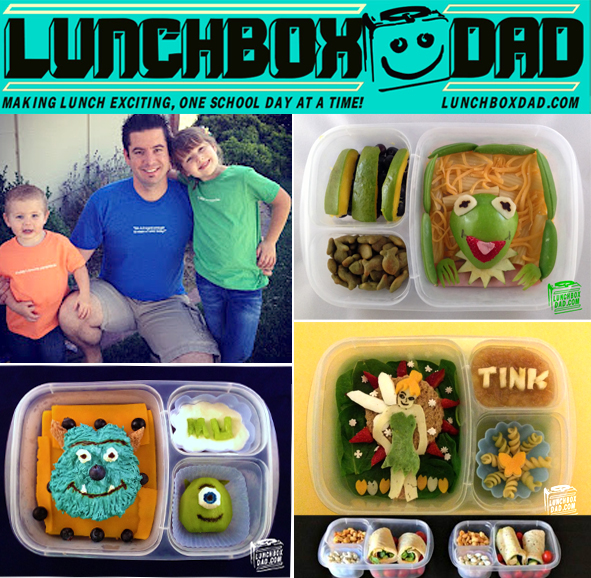 Beau Coffron, also known as Lunchbox Dad, is the featured guest this week. He’s appeared on Good Morning America, The Steve Harvey Show and several other top shows. He’s also appeared on ABCNews.com, Yahoo.com and he’s even been in People Magazine, all because he makes the most creative lunches for his kids that you just have to see.

I realize this is a podcast, so you will need to go to his website, LunchboxDad.com to see exactly what I’m talking about, but I think you’ll enjoy our conversation about what made him want to turn something most parents think of as a chore into an art, what foods work the best for his designs and how he went from being a dad making cool lunches for his kids to doing it on the national news.