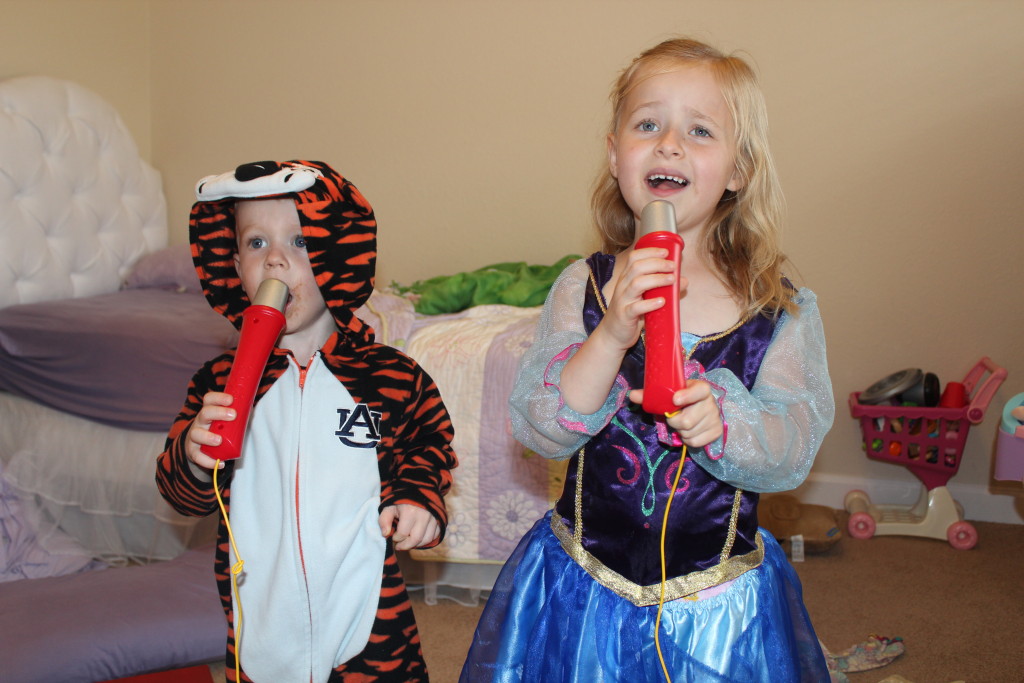 Parenthood is full of adventure, drama, mystery, horror, comedy and science-fiction, which makes it very well-suited for Hollywood. But for an audience to get the full impact of the parenthood saga, they really need to experience it in person, which means the saga is even better suited for Broadway.